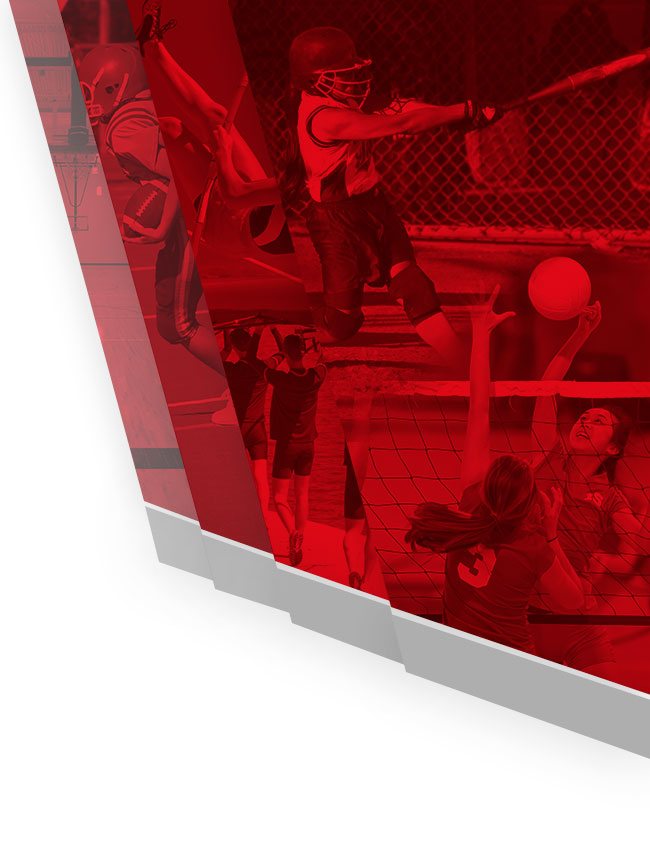 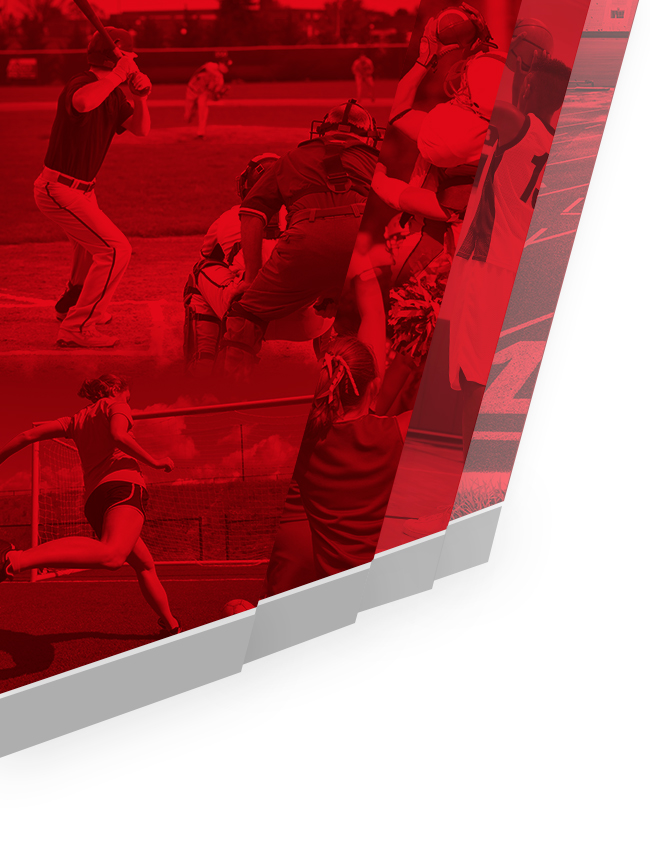 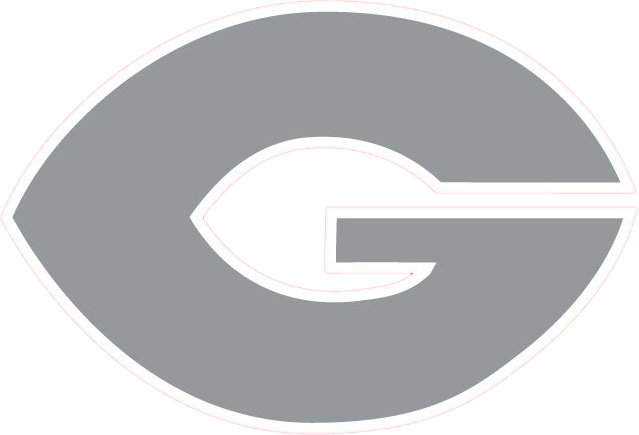 Jarvis Stephen has been named the new head coach of the Red Devil Basketball program.  Coach Stephen comes to Germantown on the heels of an extremely successful four year stretch at Ridgeway Middle, where his teams won the TMSAA state championships in 2018 and this year with the team finishing 28-1.  In addition to guiding his teams to titles, Coach Stephen also served as the schools athletic director, drawing on his organizational strengths and belief that all athletic programs should work as one for the betterment of the school and the athletes.

According to Coach Stephen, “I am very excited to be apart of a prestigious program and I’m ready to get started.  We are going to be a family first program where being a student athlete comes first and foremost.”  Coach Stephen is aware of the challenges he faces in a tough District 15-AAA, but is not fazed and describes himself as a “grinder who is ready to work 7 days a week.”  Germantown is excited about the energy that Coach Stephen brings and the entire community is looking forward to his inaugural season!

No Events This Week

Events are added by athletic staff.
View All Events